Ragnar Orten Lie is a project coordinator for Vestfold as the Viking County, and to get the Viking heritage listed as UNESCO world heritage. His degree is in history of religion, and he specialized in Old Norse religion, with a focus on the changes in burial customs. Otherwise, he has a special interest in falconry and older hunting methods. Ragnar is also engaged in metal detecting.

The Gildehall in Borre was put up in 2013. The great Viking hall has since then caused the addition of two more festivals to the festival town Horten. The Midgard Viking festival and Midgardsblot metal festival are both established in Borre, and are attracting an increasing audience. Borre is protected by The Cultural Heritage Act. How are the festivals affecting this protected area, and what kind of traces do their audience leave behind? In 2017, Vestfold County examined the festival grounds, using metal detectors. The archaeologists found coins from many countries, jewelry lost, Thor lost his hammer, the Germans left weapons and ammunition, some had been drinking beer, and a horse lost its shoe. Who lost what where? The Doors sang "When the music's over", and we picked up the tune by digging up the metal of Midgardsblot. 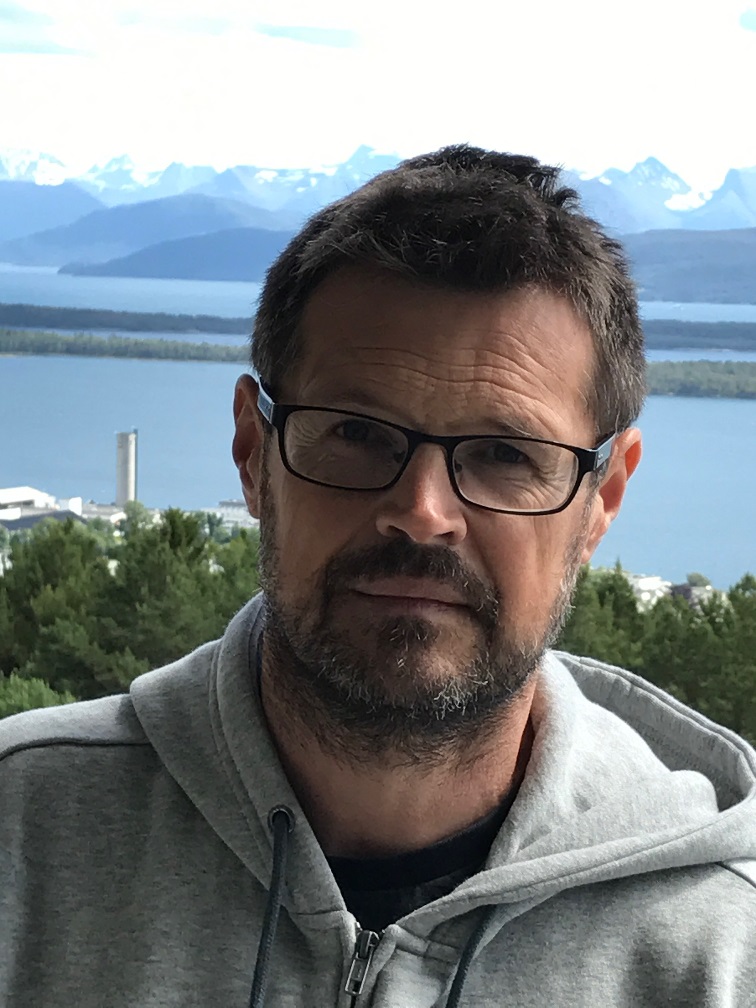