KIM HJARDAR: Women and war in the viking age

Kim Hjardar is a Norwegian historian and author. He won the Saga Award in 2012 for his book Vikinger i krig. He has an MA in Viking and Medieval Studies from the University of Oslo. He co- founded the historical magazine Levende Historie, and has also been a journalist and editor of the music magazine Rock Furore. He has also worked for the Norwegian Rock Union, and is currently working as a teacher.

The female role in the Viking age has largely been portrayed as strong, but closely linked to the farm and domestic life. But this is only a part of the story. The image of Norse women as the housewife, mistress or a passive partner is not representative for the female role in the Viking age. There is a clear link between woman and power in the period. In this lecture, I will show that woman not only had a powerful role within the farmstead, but also held important positions in Viking age society. They were poets, healers, skilled crafters and entrepreneurs with their own ships. Women where leaders of expeditions and was involved in trade, in addition to playing an important role as educators and the guardians of important values in society.
Females also participated in raids and as settlers in the conquered areas in the middle of the 9th century. They also had an important and powerful role in connection with cultic activities. In addition, they were an important link in the communication between this world and the spiritual world, and held powerful positions within Norse society. New research shows a closer connection between women and warfare than was previously assumed. 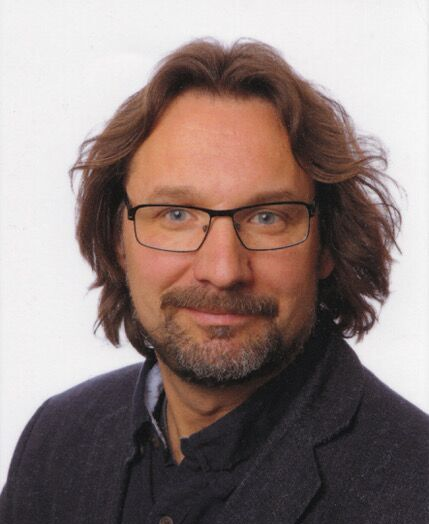